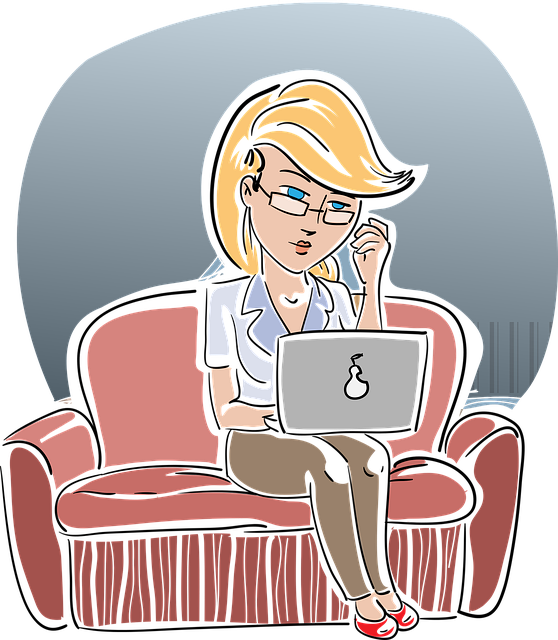 JACKSON TWP. – A lawyer with experience in computer technology is the new chief executive officer at Liberty HealthShare.

Dorsey Morrow took over as CEO in late October, replacing Drudy Abel, who led the company for nearly two years and helped launch the operation in 2014.

Morrow is from Montgomery, Alabama, and has been working as a lawyer for the past two years. From June 2015 until March 2019, he was executive director of the Society of Exploration Geophysicists (SEG), an international organization based in Tulsa, Oklahoma.

Liberty HealthShare is the business name for Gospel Light Mennonite Church Medical Aid Plan, a Christian ministry created to share the medical costs of its members. Each month members pay a fee that goes into a pool of shared money, and qualified medical bills are paid from the pool.

On board since July

Morrow joined the operation in July as senior executive officer. According to the Liberty HealthShare website, Abel now has that title.

According to an announcement about Morrow’s appointment as CEO, during his first three months at Liberty HealthShare he led the strategic plan and growth strategy to advance the health sharing programs and processes.

“We have implemented several initiatives to address our health sharing process that will streamline operations, improve our ministry and, over time, decrease our sharing times,” Morrow said in the announcement.

“I’m confident that our updated sharing programs will more accurately reflect the reality of today’s rising costs in the health care market. My first and foremost priority is meeting our members’ needs and enhancing their strength to share medical expenses with one other,” Morrow said.

The announcement was dated Oct. 22, which is the day after four current and former Liberty HealthShare members filed a lawsuit in federal court claiming the operation misrepresented itself, sold illegal health insurance and funneled money designated for helping to pay medical bills to its leaders and their friends and family.

The complainants want to have a class action lawsuit against Liberty. The case is pending in U.S. District Court.

Since 2019, Liberty has faced questions from members unhappy about delays on payments of medical bills. More than 1,100 complaints have been filed with the Better Business Bureau, while the Ohio Attorney General’s Office has received more than 285 complaints.

In a message to Liberty HealthShare members, Morrow acknowledged the company is battling a backlog of unpaid medical bills, with some of the bills more than a year old.

Morrow outlined a three-step plan to address delayed payments. He said the plan is designed to clear the backlog and to slowly reduce the amount of time it has taken for Liberty HealthShare to pay …….